Vice Versa: Chyna  The documentary Vice Versa: Chyna investigates the rise and tragic fall of the WWF superstar. “Wrestling her and wrestling guys was no different, she just hit a lot harder than guys,” Gunn says in the film. “She was the main thing. She was the ‘Stone Cold’ [Steve Austin]. It was Chyna, like that was a thing.”

Sunshine Superman    A heart-racing documentary portrait of Carl Boenish, the father of the BASE jumping movement, whose early passion for skydiving led him to ever more spectacular – and dangerous – feats.

"AWE-INSPIRING. A thrill, and one that seriously rewards big-screen viewing." 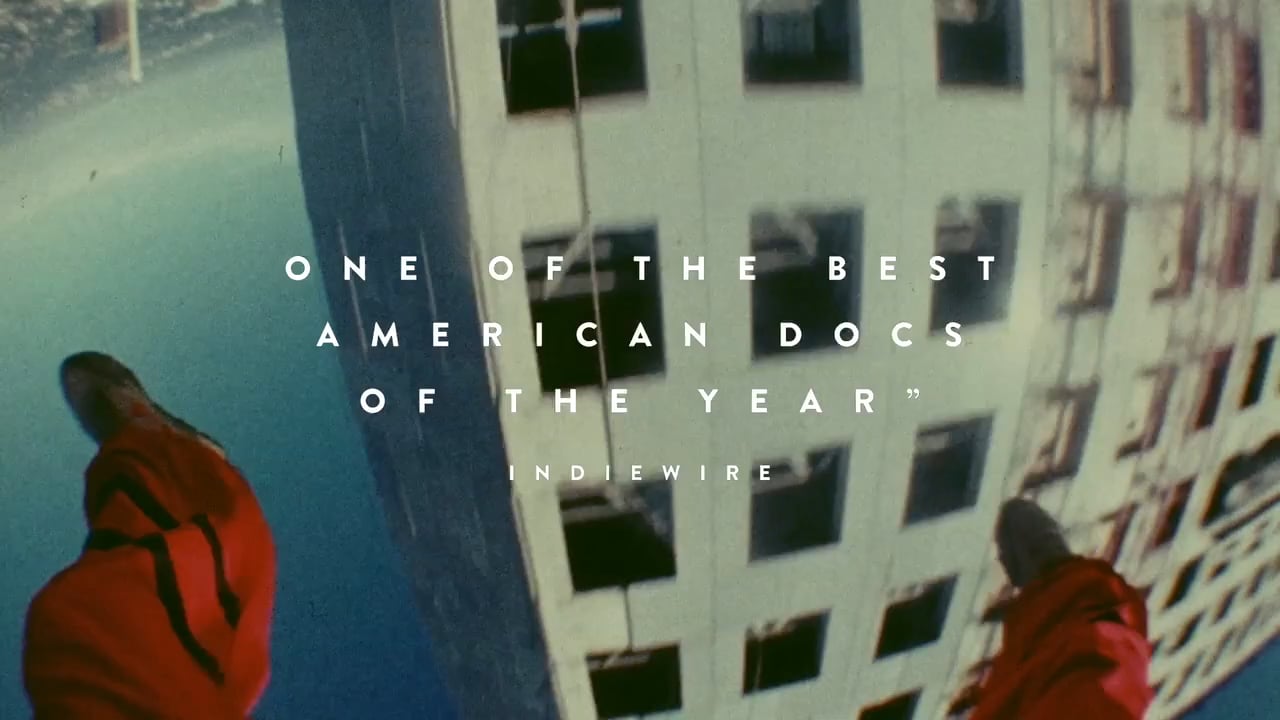 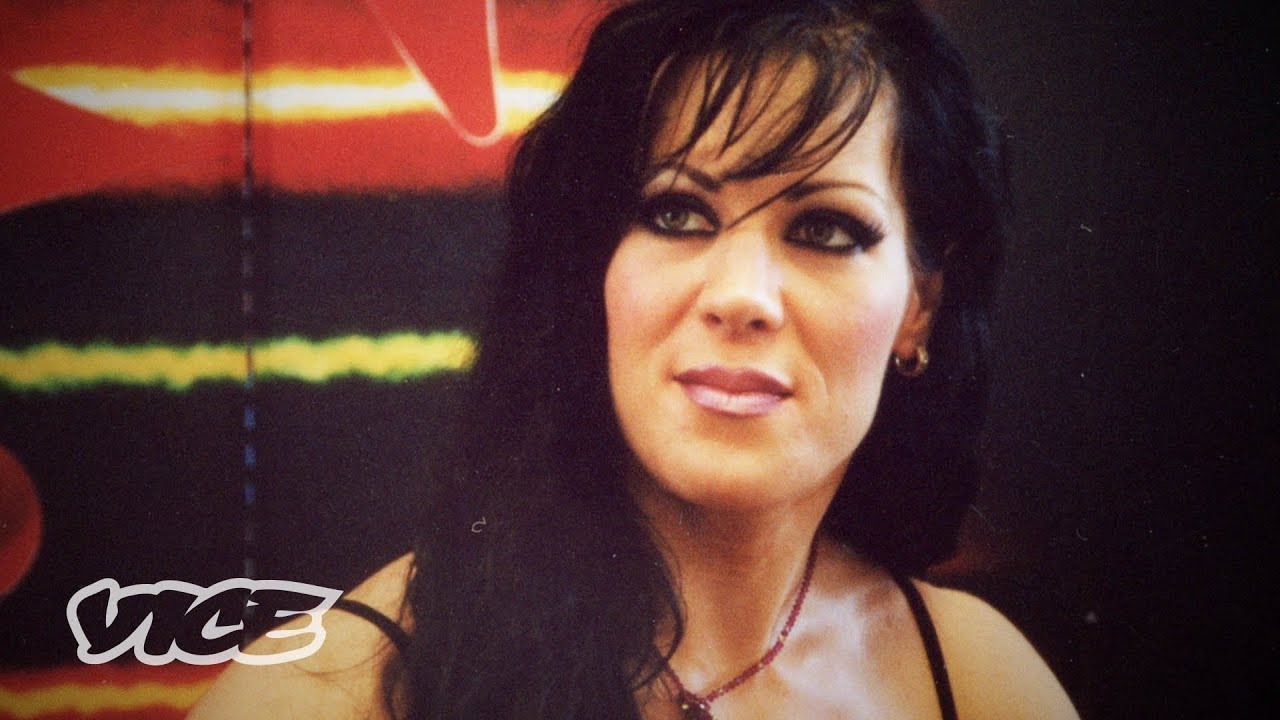 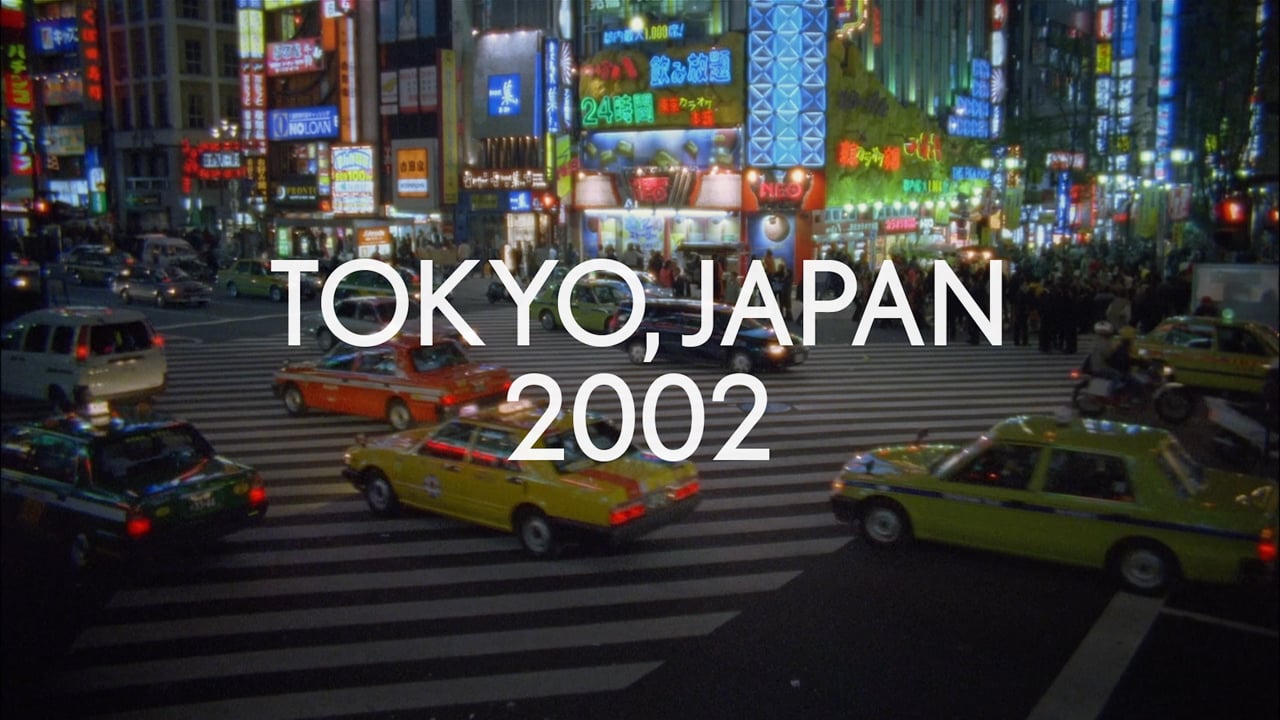 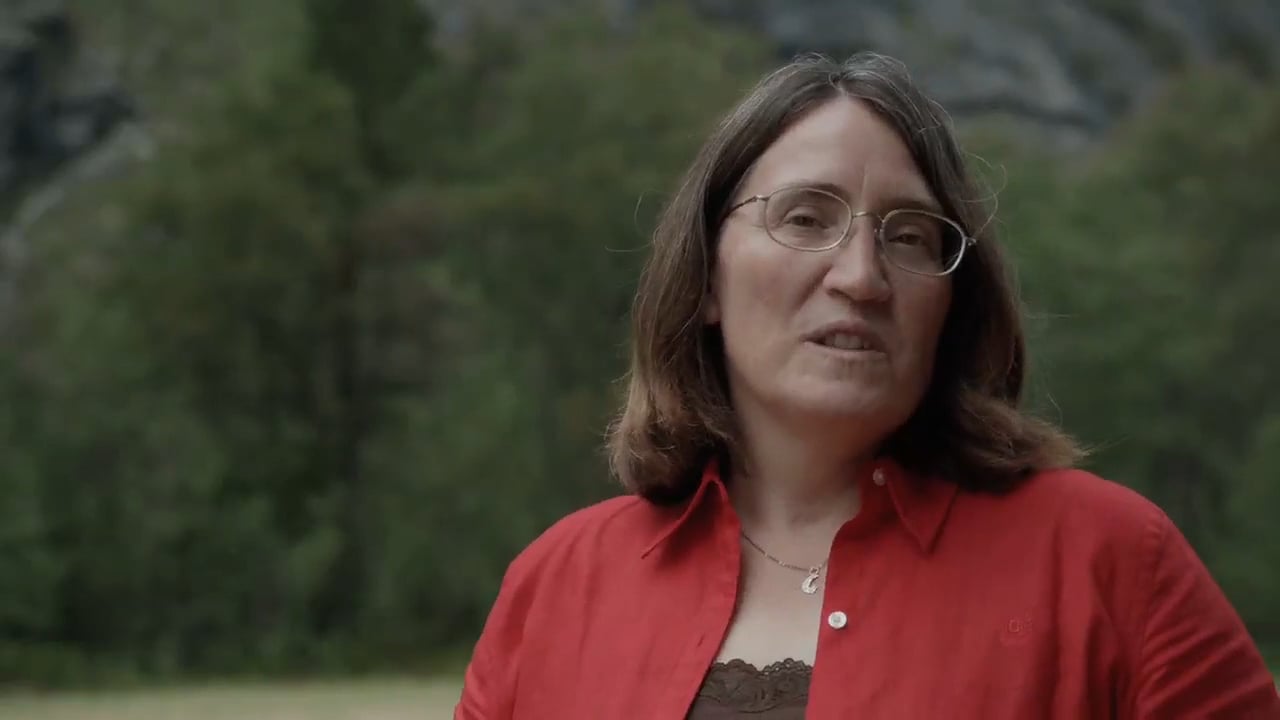 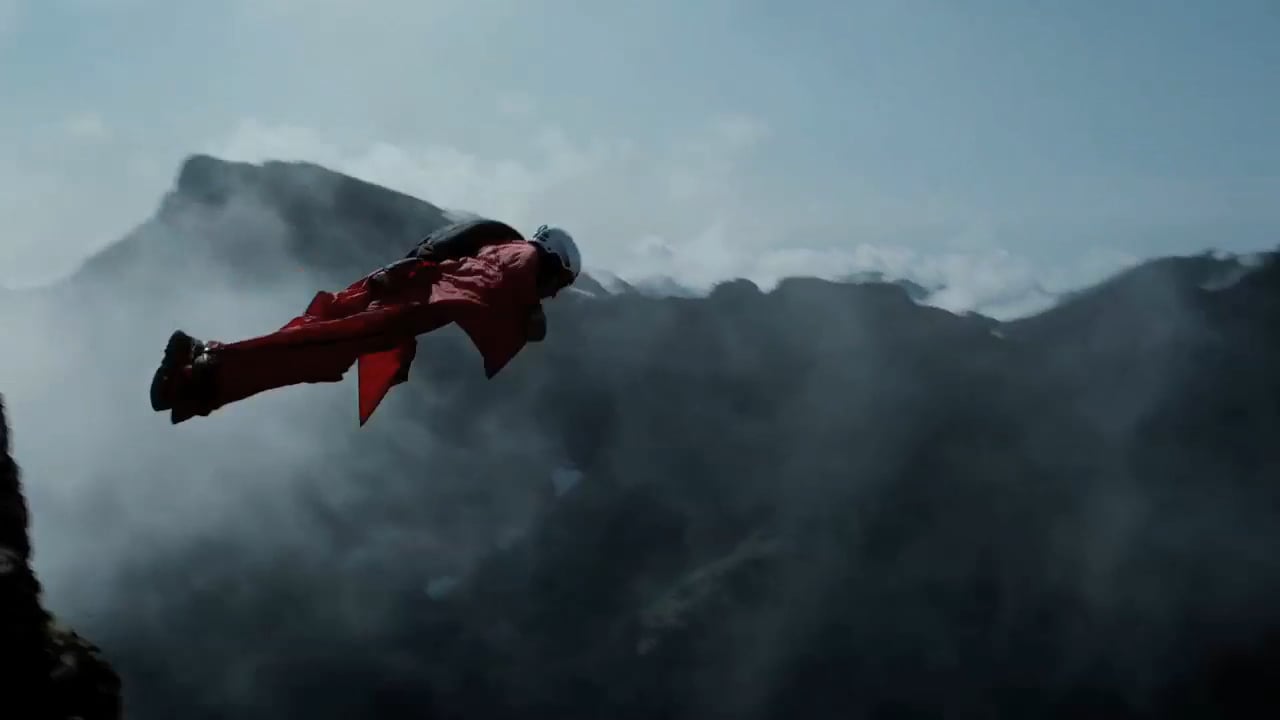 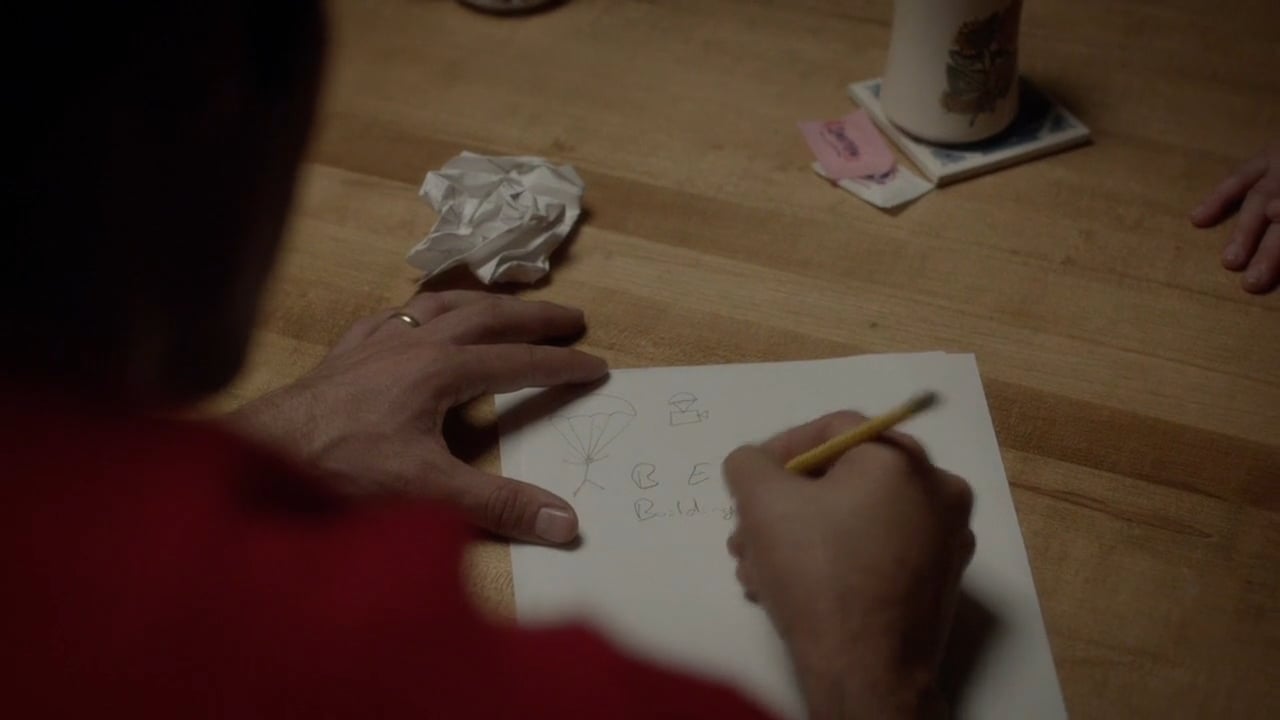